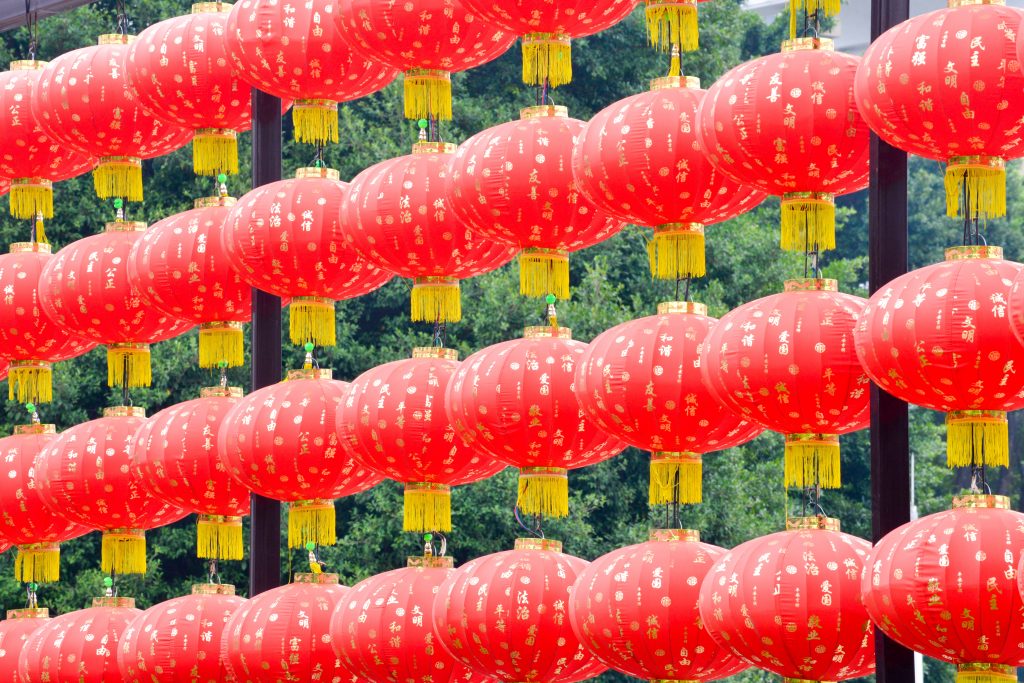 Some Chinese communities practise the custom of matching a child with a relative or family friend who becomes the god mother (乾媽) or god father (乾爹). This practice is largely non-religious in nature, but commonly done to strengthen ties or to fulfill the wish of a childless adult to have a “son/daughter”.

​In most circumstances, an auspicious day is selected during which a ceremony takes place, involving the god-child paying his/her respects to his new god-father/mother in the presence of relatives or friends.
[38]​ Wikipedia

In traditional China the closest approximation to the role of godparent was a form of fictitious adoption, where although a form of adoption took place the child remained with its natural parents. Professor Anthony Dicks, visiting professor of Law at the School of Oriental and African Studies explains, “Recent anthropological research suggests that reasons for adoption included protecting the child from evil spirits. Sometimes a professional ‘godmother’ performed this role, and in some cases children were adopted by trees or a large stones in order to gain protection from the attached spirit.” Later the child would be re-adopted by its natural parents in a special ceremony. “Today the adoptive relationship would be marked by a special dinner and the traditional red packet, containing money to signify the transfer of luck from adult to child.”
​
Rosemary Bailey https://www.rosemarybailey.com/journalism2/godparents/ 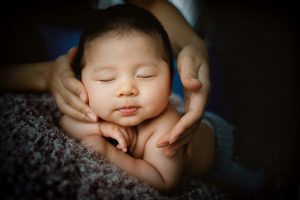 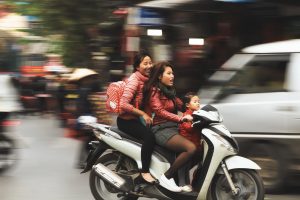