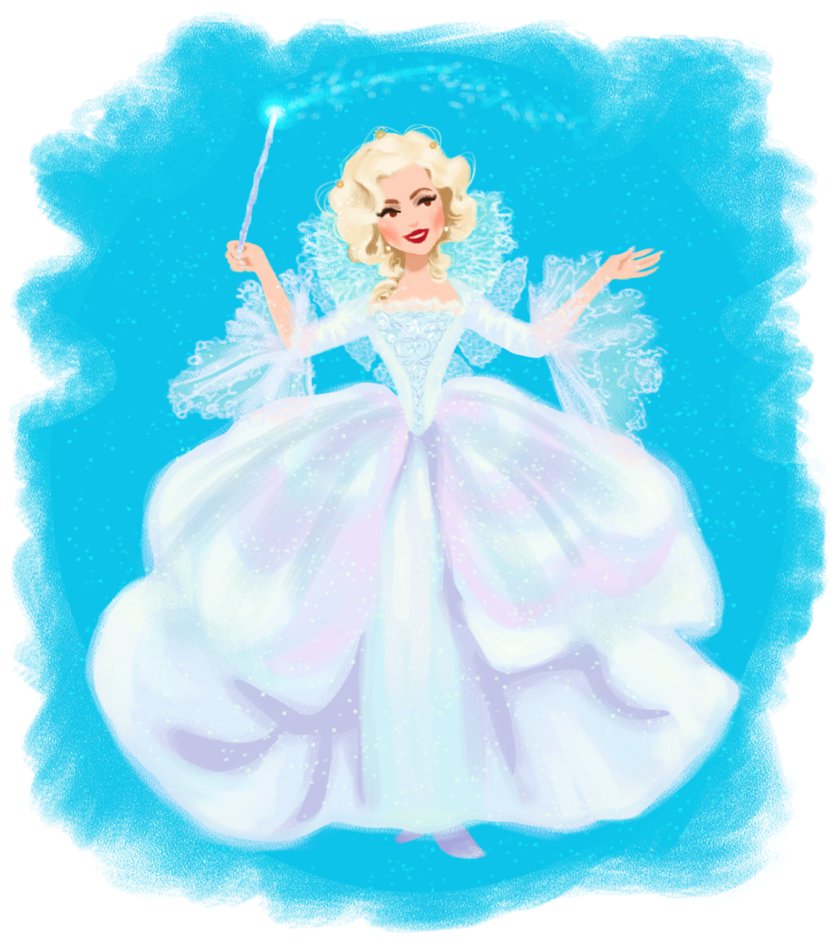 In fairy tales, a fairy godmother (French: fée marraine) is a fairy with magical powers who acts as a mentor or parent to someone, in the role that an actual godparent was expected to play in many societies.
Wikipedia httpss://en.wikipedia.org/wiki/Fairy_godmother

So as far as i know there are no Fairy Godmothers except in Fairy Tales and Disney movies. However a godmother who loves and cares for you, believes in you and is there for you when you most need them is as inspiring and life changing as Cinderella’s Fairy godmother. 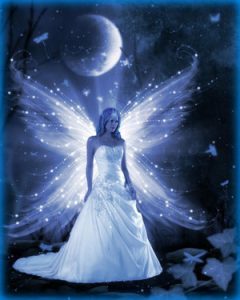